Hyruru (ヒュルル) is a Time Shifter that appeared in early concepts of the story, but never made it into the series itself. It is a prototype of Monk.

It resembled a green bird-like creature which jet-propelled itself. 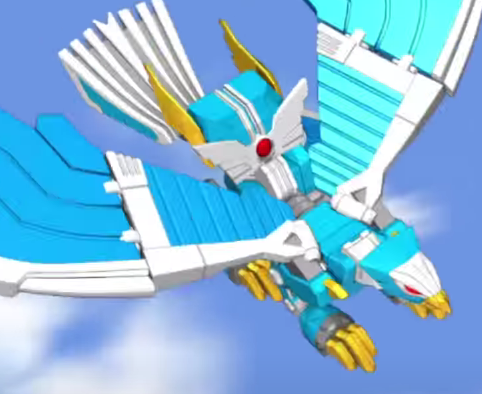